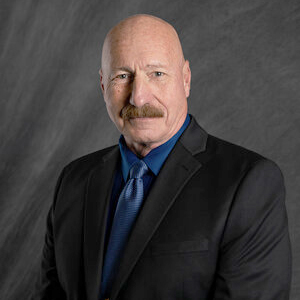 Kevin is a retired Wilmington Police Officer and was the owner/operator of Becks K9 Service, where he supplied canines to the US Customs and Border Patrol, US Capitol Police, US Embassy in Guatemala and Mexico and the Department of Homeland Security to include the Special Operations Command of the US Navy and US Army.

Kevin holds certifications as an Instructor through the DoD Instructor Academy at Lackland AFB and is a Master Trainer with the United Police Work Dog Association (UPWDA) and a National Trainer and Judge with the United States Police Canine Association (USPCA). Additionally, Kevin is qualified by the State of North Carolina as an Expert Witness in Law Enforcement Canine Training and Operation Procedures.