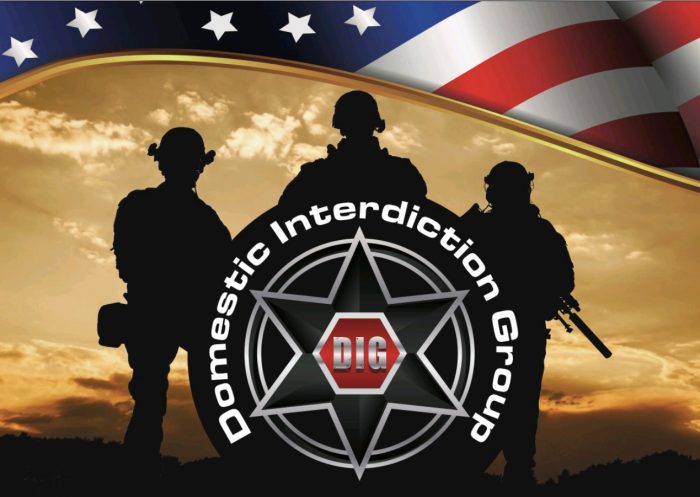 Danny has 20 years experience in Law Enforcement and currently works as a Texas State Trooper patrolling the I-40. Danny has seized several thousands of pounds of marijuana and several hundred pounds of cocaine and methamphetamine and over 7 million dollars of Illicit US Currency, stolen merchandise, and weapons which were concealed in hidden compartments. His arrests include a subject wanted for Capital Murder of a pastor in Alabama. Danny assisted in the search warrants of the Fundamentalist Church of Jesus Christ of Latter Day Saints. Danny has instructed thousands of Officers in Criminal Interdiction throughout the United States. Danny’s expertise is in highway criminal interdiction, at road level and has helped identify several drug trafficking organizations by gathering intelligence on traffic stops. Danny has received numerous awards at the local, state and national level.

The focus of the criminal patrol class is to detect, interdict and disrupt the flow of illicit drugs, terrorists, human trafficking and illicit US currency associated with criminal activity on the nation’s highways. The uniformed officer is the first line of defense in protecting national security when criminals are most vulnerable: while in transit on America’s highways. Domestic Interdiction Group’s specifically designed class for criminal patrol provides officers with training on criminal interdiction and information on concealment methods that consist of false compartments within several types of vehicles. Recent and emerging concealment trends will also be covered.

Topics to be discussed include: