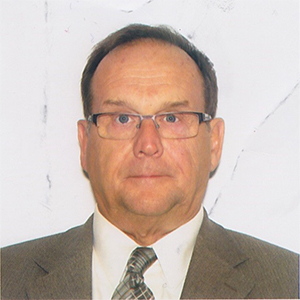 Don Slavik is the Executive Director of the United States Police Canine Association, Inc. where he manages the day to day business of the Association.

He was also a twenty-two-year canine handler and trainer for the St. Paul Police Canine Unit. Don trained all facets of canine ideologies in patrol, explosive, narcotics and tracking for canine handlers in the five-state area.

Following ATF, Don became a Department of State employee working as an SME in canine methodology monitoring training, deployment, and evaluation of canines contracted to the Department of State in Iraq. He reported directly to the highest Regional Security Officers at the Embassy any discrepancies involving canines used to defend the Embassy from person and vehicle explosive IED’s.

Don is a Canine Expert Witness and has testified in City, State, and Federal Courts. In the United States Police Canine Association he is a Level III trainer, National Judge, and Past National President.

This class will give handlers and trainers an understanding of what the dog really learns during training. Understanding these training principles will enhance current training and deployment practices.